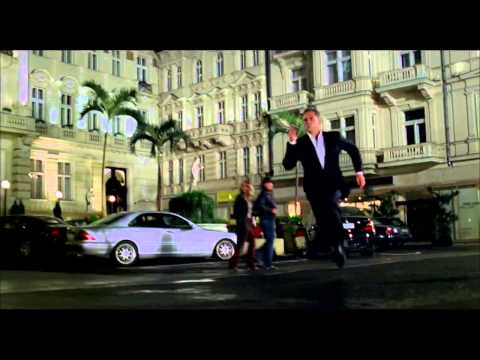 My take on fixing the "Star Wars" Sequel Trilogy (Part 2)

UPDATED:2020-01-20 - Made some bug fixes and documented the apps better.
Hello Everyone!
I've written a script for unnecessary Win 10 apps and would like to get some feedback. I've been only the sole "script guy" at my work so please be gentle with your comments :)
I've focused on some new elements I haven't used much before like help comments, logging, and try/catch blocks that I can standardize on across my scripts.
In my limited testing I'm using this as a Computer logon script through GPO to run this script.
Thanks!
Note, I just realized I have a few bugs to work out. I was testing with Powershell 7 RC1 with the more recent changes I've made and didn't realized I had broke are some things running in 5.1. Like 'split-path -leafbase'.
Shoot, well either way I was looking for more constructive feedback on the layout, logic, and process.

My take on fixing the Dark Universe